Firth Concrete is operating a wet batch plant in Northern Suburbs of Auckland.  They had been having production capacity issues in the plant and contacted Dorner to visit the plant and determine what improvements could be made:

On initial site visit it was obvious very quickly where the delays in the plant production were.  The aggregate weighing was so slow, that the first load was mixed and discharged, before the 2nd half of the truck load had finished weighing, there was over a minute delay between batches in the one truck load.

The plant operator was having to manually do a lot of functions, including empty the mixer, and end of load horn.  When the operator is busy with phone calls and radios, this can easily be forgotten, resulting in further production delays.

In previous attempts to improve plant speed, they had reduced mixing time to 10seconds, this meant that the concrete was having to be further mixed in the agitator.

DornerBatch doses with no jogging, this results in very fast highly accurate weighing of materials. By fully automating the entire production process, the operator is able to concentrate on other tasks without affecting production. Using the DornerBatch sequence graph, we were able to optimize the plant and identify key mechanical improvements that could be made to further improve production and efficiency.

With the speed improvement gains, Dorner was able to increase mixing time to 30seconds allowing for the concrete to be mixed fully prior to discharge into the mixer.

Dorner provided a higher degree of batching accuracy, this means the operator is not having to manually intervene to fix dosing errors.  It also represents a significant cost saving to the client in material overweighs. 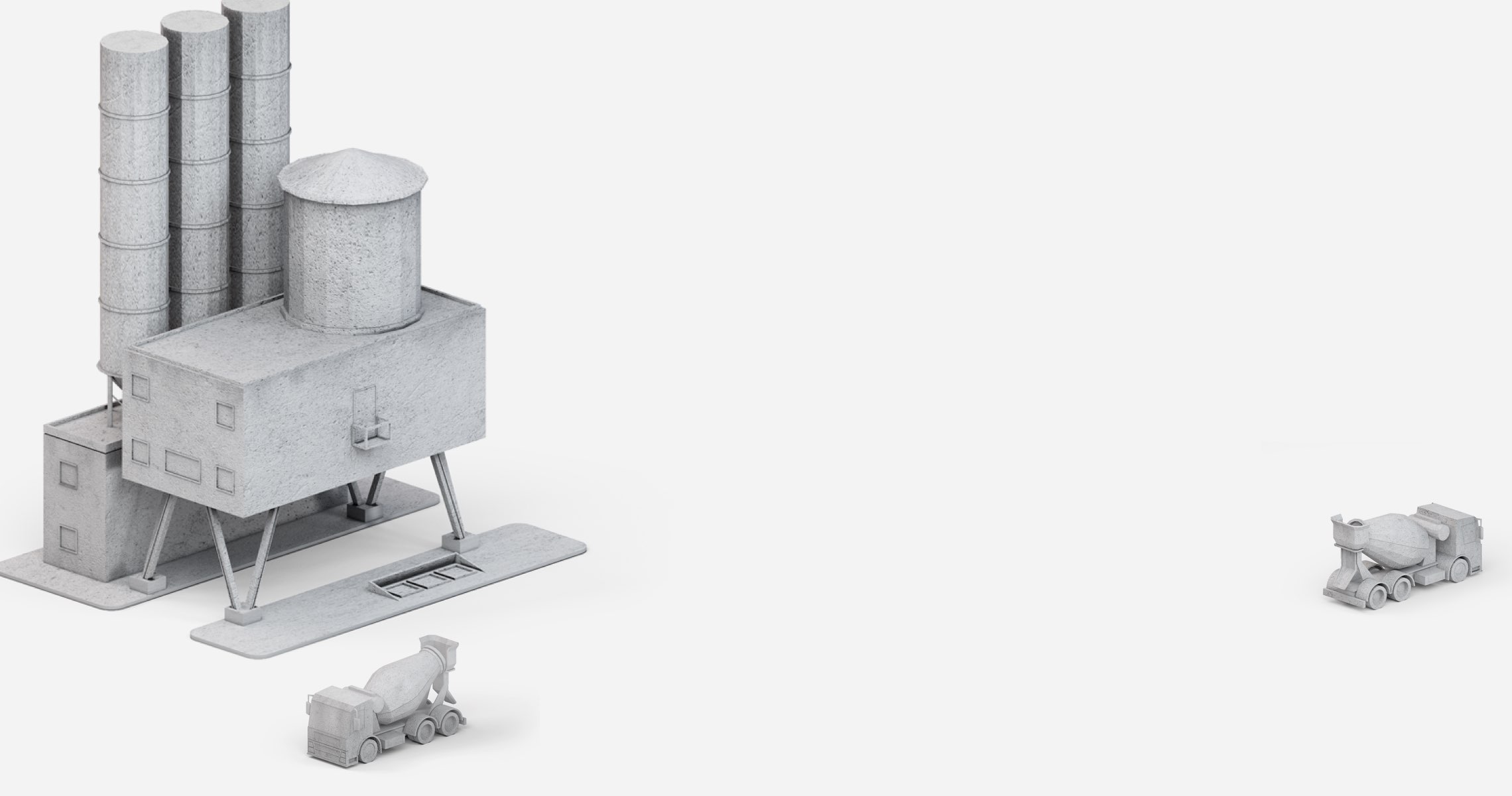 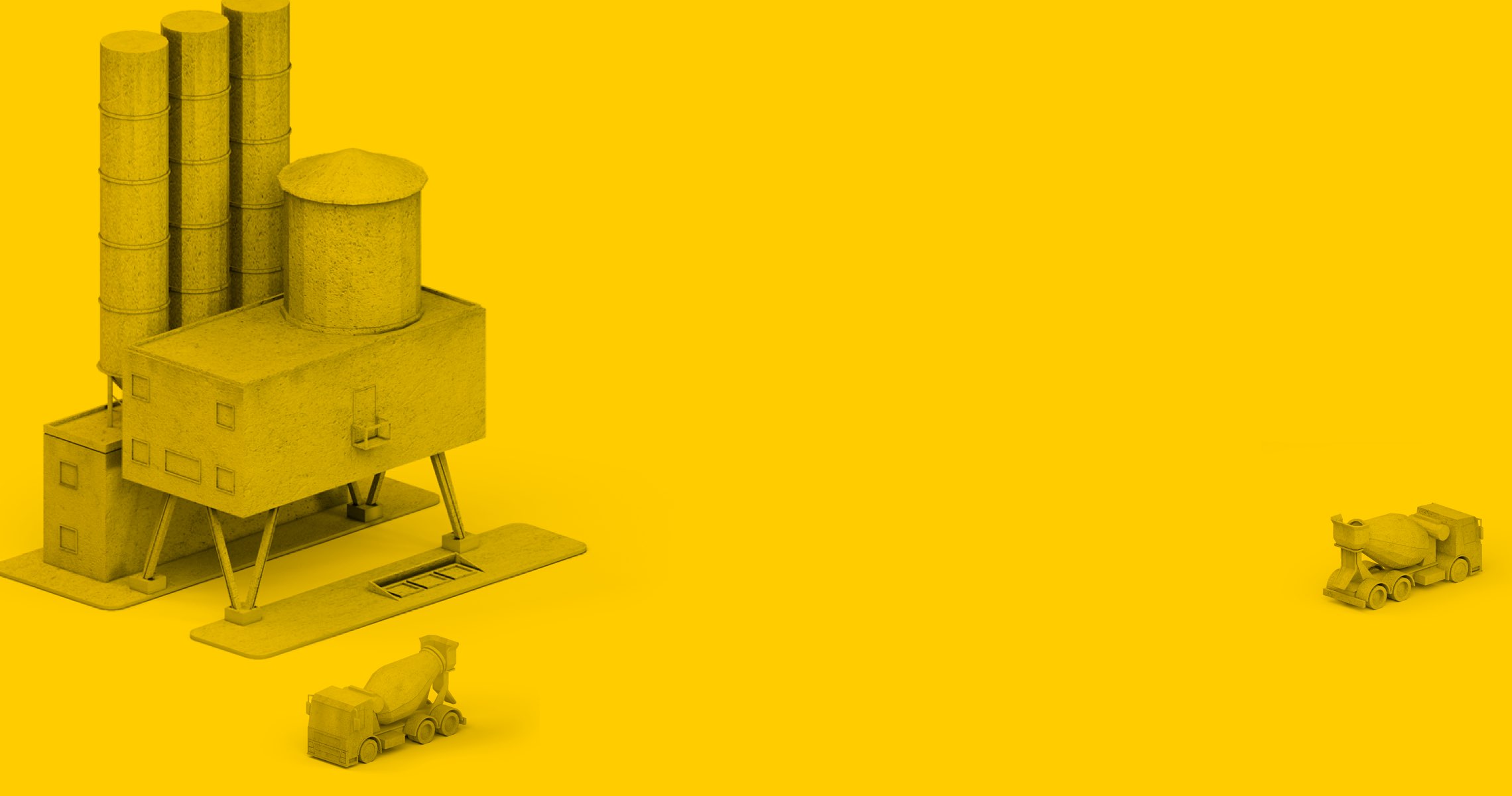 Simple, clear and established: as the control software, DornerBatch is the heart of your concrete plant.